When you can’t believe your eyes 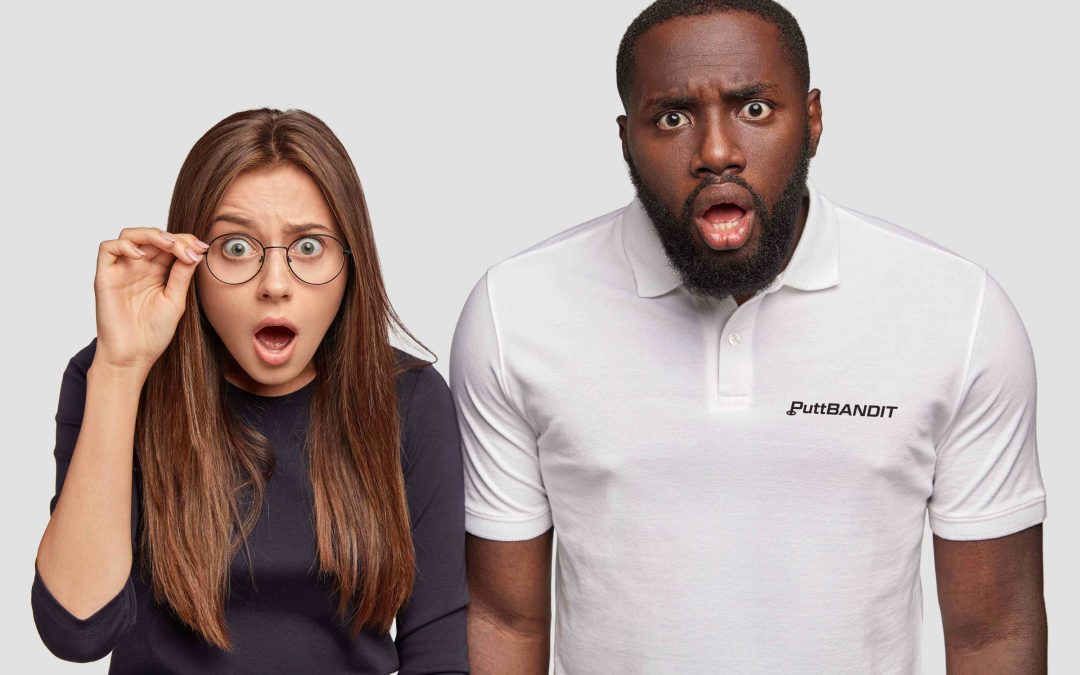 How many times have you judged that a putt will roll one way, perhaps left to right, but when you hit the ball it does the exact opposite and rolls the other way? And then you revisit that green during another round and you misread it again. For some reason you dont believe what you witnessed with your own eyes the first time around. Are your eyes deceiving you? Probably.

When we were kids our parents used to drag us off to Scotland for our annual summer holiday of camping and light route marching in the highlands. One particularly rainy wet year, we visited the ‘Electric Brae’ a stretch of straight A road in Ayrshire that from one direction appears to roll gently downhill when in reality it’s uphill. A stream by the side of the road appears to flow backwards up the slope. But it’s all an illusion caused by the surrounding hills and the local terrain that convinces most observers that the slope is one way when it’s another.

My local course has an ‘Electric Brae’ green. As you approach the green it looks like it slopes from back to front. It does. It also looks like it slopes right to left. But only half of it does. Landing a ball on the left side of the green in dry weather will cause an illusion when the ball appears to roll uphill and right. And at the back of the green there’s a ditch with a stream that also appears to flow uphill. Very odd.

But perhaps our strangest local green is the 5th on the Portal Championship course. The narrow green is on the side of a hill that clearly slopes quite steeply down from the back of the green. So you’d expect the green to run that way, downhill front to back. But when you look at the green from the front or sides, the trees and horizon make the back of the green look higher than the front. A lot higher. It’s really hard to believe the facts printed in the shot saver book and make yourself hit a putt to the apparent ‘wrong’ side of the hole. So, like Luke Skywalker, I trust my feelings and misread it – again? So much for my Jedi golf skills.

Thankfully, reading greens is usually a little easier than having to judge the deceptive slopes and borrows of an ‘Electric Brae’ green. Perhaps your course has one of these optically deceptive greens or a fairway that deceives the eye. Do let us know and send a photo.

Send us your ‘Electric Brae’ putting stories and a photo if possible. Email them to contribute@puttbandit.com and we’ll publish some of the best stories and photos in our monthly newsletter.

Paul Hart is a founding director of PuttBANDIT Ltd, co-inventor of the PuttBANDIT Ball Marker and enthusiastic improver. Paul currently plays off a handicap index of 12.3 and really does love Scottish summer weather.