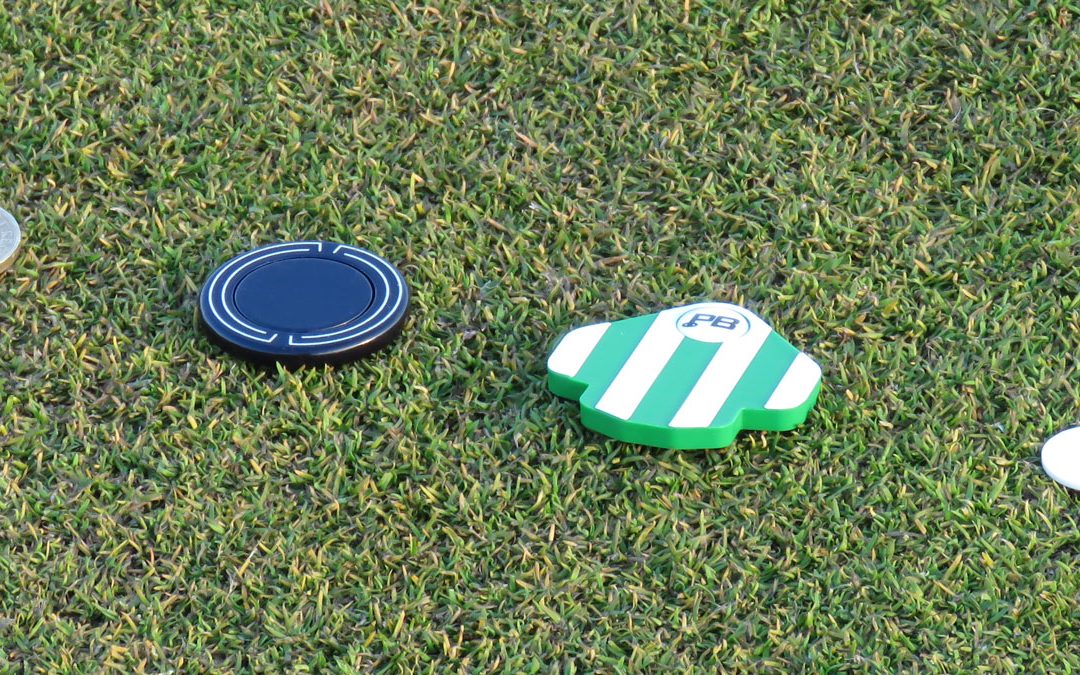 Why do you need a PuttBANDIT?  To us, the answer is obvious – which keen improvement-minded golfer doesn’t want to set their putting line better?

We want to be better golfers

We want to play better, shoot lower scores, maybe win a friendly four-ball now and then or even the monthly medal. As golfers make most strokes with a putter, we needed to focus on better putting to really lower our scores. That’s why we developed the PuttBANDIT.

Why does PuttBANDIT work for us?

The answer is clear. We can quickly and easily see our chosen putting line or aim point and adjust it so we can make a putt down that line. The result? Visibly better putting.

When developing PuttBANDIT, we concluded that sinking putts was down to three key elements: choosing the right line, hitting the ball on that line, and at the right speed for that line. Of course, each one of those elements has interrelated variables and takes good judgement, skill and lots of practice to learn cause and effect.

During product development, we couldn’t see how to improve on skill and experience when reading the right line and hitting the ball at the right speed – not legally anyway. But helping see the line better when you’ve chosen it – we could do a lot about that. The result was the PuttBANDIT.

Too small, too fiddly

Lines on golf balls helped, but too small and thin to see clearly, almost invisible from a distance, and too fiddly and time consuming to adjust with accuracy. Traditional ball markers had few visual references to help see the intended putting line or aim point. Even lined ball markers were tricky to adjust and difficult to see.

So we built highly contrasting bands of colour into the PuttBANDIT so golfers could look along those parallel stripes and track that line to their chosen putting line or aim point. The broad stripes allowed the putting line to be seen from different angles and from further away. And it’s a total revelation when you look back at the PuttBANDIT pointing down your line. Sometimes the perspective looking from the ball just isn’t right at all. “Did I really aim it there?”

What if we need to adjust our chosen line without all that fiddly ball remarking?  To make adjustment simple, we built in a small anchor pin to allow changes in line angle while maintaining the ball’s original marked position. All we had to do was replace the cleaned ball, match that ball line with the stripes, remove the PuttBANDIT, and make the putt. 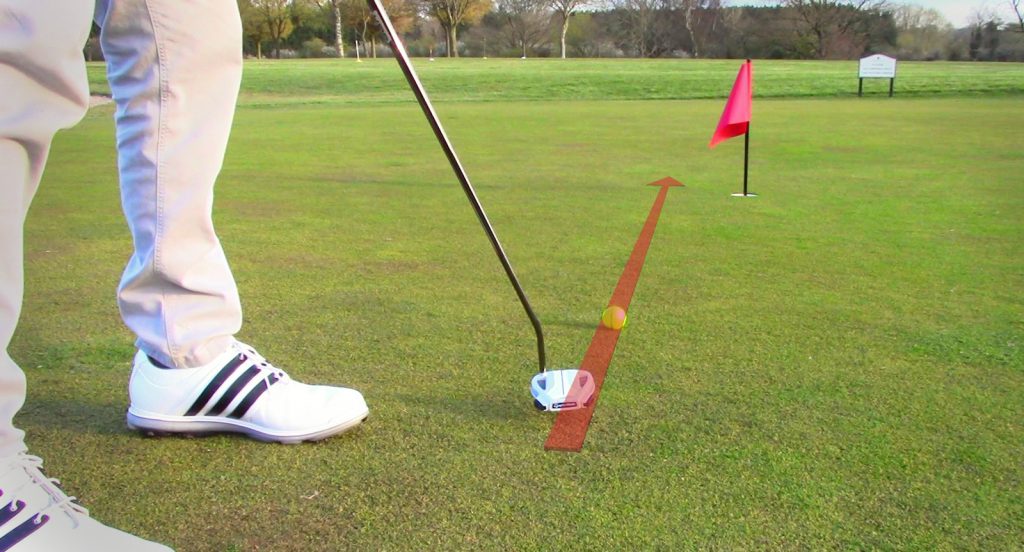 As golfers who hate hanging about on the course, we also looked at etiquette and the ‘Ready Golf’ philosophy to make sure the whole process of using the PuttBANDIT was time efficient and effective. We have a simple process: we read greens as we approach them and walk to our ball, mark the ball on a chosen line, make a quick adjustment with a putter head if we see a better line, replace the ball on line, lift the PuttBANDIT and putt.  If fellow golfers are putting first, it’s a bonus – a little more time to read, check and adjust – but we’re always ready to play.

But hold on! Is it rules compliant? Yes. We had it examined to make sure it complied with play and equipment rules.

Why do you need a PuttBANDIT?  Simple. Visibly better putting. Watch our video on YouTube and see for yourself. 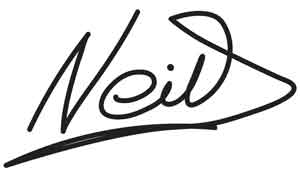 How do you set your line? Let us know in an email to contribute@puttbandit.com and we’ll mention the best in our newsletter.

PuttBANDIT Ltd is not in any way affiliated, endorsed by, or connected to other brands or websites that we may mention in our communications.