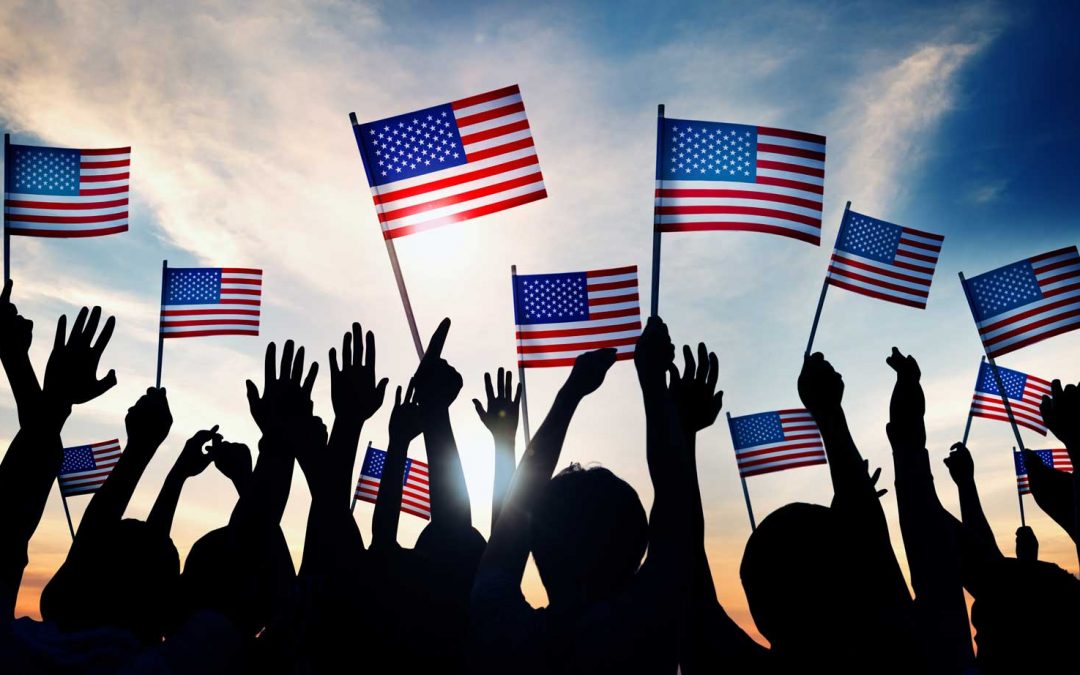 With the European women winning the Solheim Cup against the odds in Ohio, I had high hopes for the men at Whistling Straits. But it was not to be. It started to look like an uphill climb after day one. 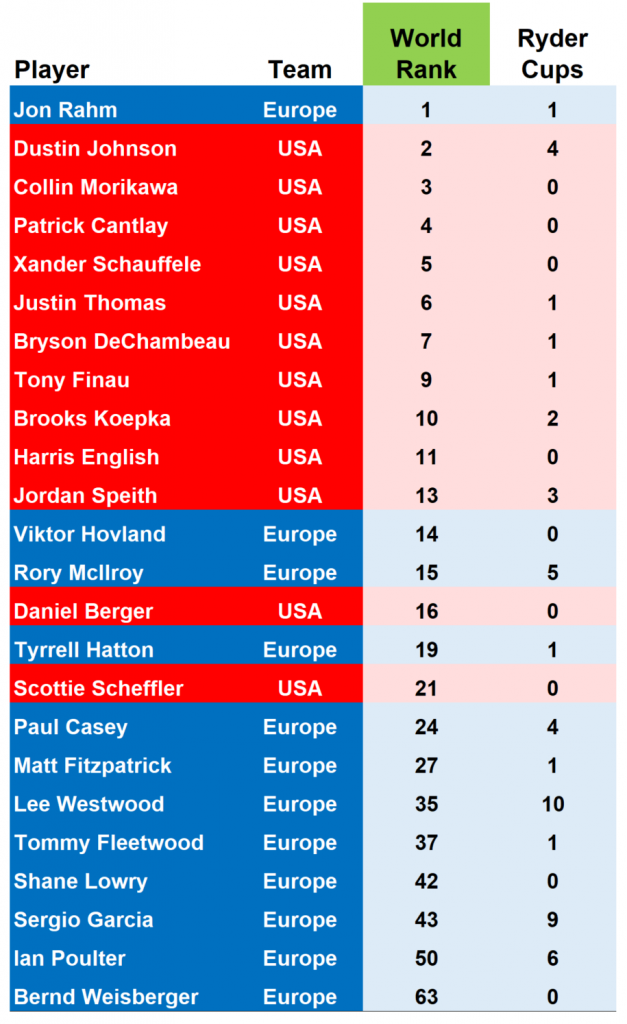 Away wins are rare, but perhaps the 43rd outing would be a test case for home youth vs. visiting experience. In Wisconsin, those visitors had 38 Ryder Cup appearances in the bag, albeit concentrated in 5 seasoned campaigners, and only 3 rookies. Compare that gravitas to Team USA’s 12 appearances and 6 debut players.

And then there’s the secret sauce of team spirit, often cited as a European advantage. Maybe 40,000 American supporters, lining the shores of Lake Michigan, would douse that spirit with a tidal wave of support and buoy the unity of the young Americans with Dustin Johnson, at 37, their oldest player. Still young.

The Americans were better – every day

I was away the whole weekend in southwest Wales, having my own uphill golfing challenge – more in a later blog – so I caught up over 6 hours of daily highlights. Team Europe were 100% committed and had their moments, no doubt about that, but now and then they weren’t at their ultimate best, even in the edited highlights.

Their main problem was that the Americans were just plain awesome as a team. In a game when fine margins can add up and amplify results, it all came down to putts that didn’t drop, a few mistakes, and some opportunities that slipped away, which the Americans took full advantage of. Those amplified incremental margins summed up to a 10-point deficit.

Sometimes you just don’t play at your peak, you don’t get the breaks, the disadvantage tilts the scales, and momentum flows one way – straight to the winners. However, performance and luck can change like the toss of a coin, and results even out. That’s until the opposition field an outstandingly talented team, you flick a quarter and George Washington’s head comes up 3 days in a row. And so it did.

The 19-9 USA win was perhaps a cruel score for Team Europe playing in in hostile territory. But Team USA found their spirit. DeChambeau and Koepka embraced and a passionate home crowd delivered the motivating soundtrack for their win. The Americans deserved it – they were better when it mattered and deserve sincere congratulations.

We all know it takes massive talent, effort and dedication to win, but losing is harder to take. How we react to a loss can change from denial to anger to total determination to do more and better once the loss has been accepted.

If any evidence was needed, we could all see the sense of loss and regret felt by Euro players in their often emotional post-loss interview comments. It hurt.

Rory’s tearful piece to camera after his difficult weekend with just one win showed just how deeply personal and shared a losing experience can be in team sport. And yet, even while choking back tears, he managed to show inspiring leadership to encourage junior golfers in Europe to step up and take their place in future Ryder and Solheim Cup teams. He knows we need more ambitious, confident young talent to beat Team USA. That’s the character of a future Ryder Cup team winning captain on display – no doubt.

Europe will come back stronger. They’ll need some time to rebuild, and they’ll need a fresh cohort of youth to retire some more senior regulars. If not, Team USA might hand out another tough weekend in Italy in Autumn 2023 and beyond. Let’s just wait and see how the balance of youth and experience works out then.

What were your favourite moment of the 43rd Ryder Cup. Let us know in an email to contribute@puttbandit.com