Brooks vs. Bryson – The Match 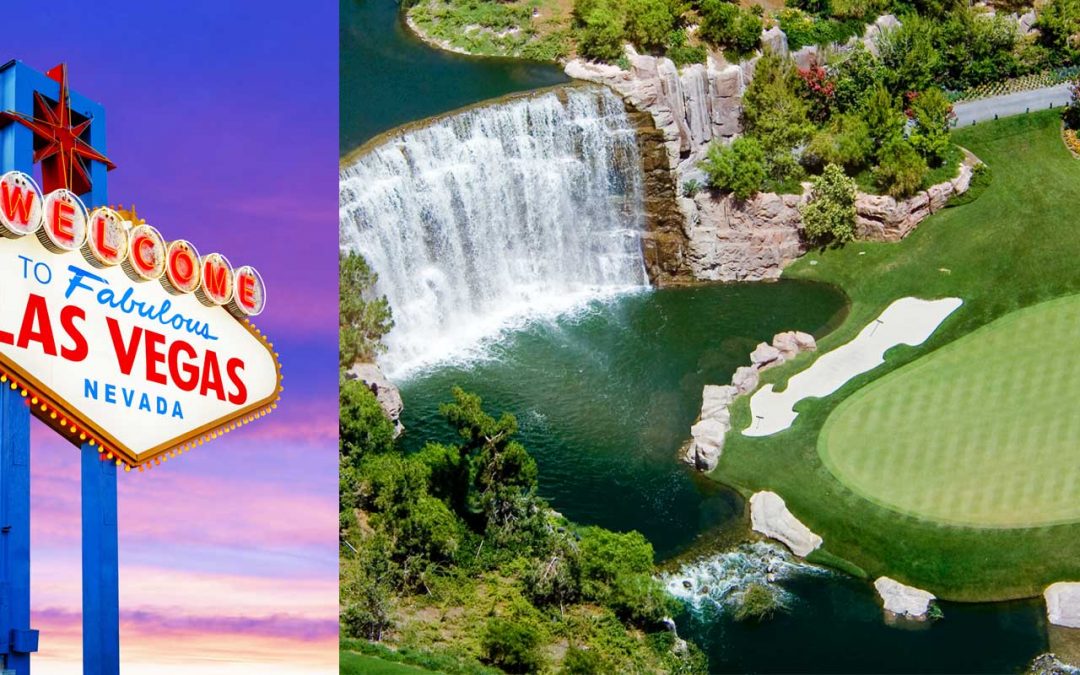 We thought it was all over when they embraced at the Ryder Cup, admittedly after strong encouragement to kiss and make up from their USA teammates. Perhaps peace had finally broken out. But after 2 years of exchanging blows on Twitter and jabbing away about speed of play, physique and crowd chanting, Brooks Koepka and Bryson DeChambeau are going to fight it out in Las Vegas on November 26th.

The Match, a Turner Sports televised golf event, will feature Brooks and Bryson in a 12 hole (not round) contest. It will be broadcast live, each player mic’d up so they can communicate with each other while viewers will be able to hear every exchange. Whether snarky live tweeting is allowed is still unclear.

They have a history

The much-reported feud between the two players all began in January 2019 when Koepka made comments about slow play. He didn’t call out DeChambeau at the time but Bryson was developing a reputation for his unhurried approach to proceedings and lengthy rules discussions. Then it all kicked off on Twitter and that rarely ends well for anyone. I won’t go into details as Tom VanHaaren from ESPN has a great article on the entire history you can read here.

A guide to form

This will be an interesting contest. The Wynn Golf Club looks like a tricky test with water on 12 holes and over 8,000 trees to get in the way. Not bad for a course in a desert.

In the world rankings Koepka is ranked 9th and DeChambeau 7th. With the driver, Bryson recently came in another 7th in the recent Long Drive Championship with a final 391 yards. PGA stats for 2021 rank him No.1 on driving distance at an average 323 yards. Brooks comes in 12th at 310. Not too shabby. However, driving accuracy might be a better indicator with all that wood and water on the course and Koepka has a slight advantage when finding the fairway.

Perhaps putting will be the deciding factor. I took a look at just a few of the 95 PGA putting stat categories and there’s not much between them. Then again, how much support will they have from their fans on the day?  There might not be a lot on the course but if their Twitter follower numbers count for anything, Koepka’s 525k followers might flock together to overcome 281k chirping DeChambeau fans.

Let’s see what happens after Thanksgiving and listen to what gets said (or bleeped out) on the day. Hopefully the golf will do the talking.

Are you a Brooks or Bryson fan and why? Let us know in an email to contribute@puttbandit.com