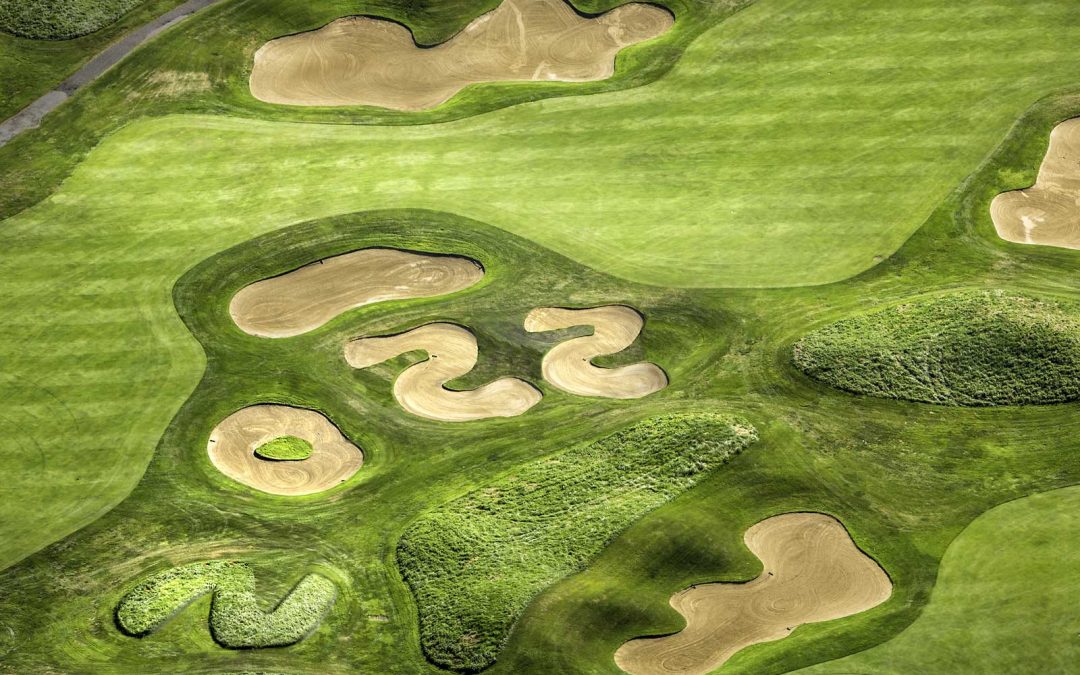 For me, once the Christmas and New Year festivities have finished, I start to get really excited about golf again. Not just my own game and how I’m going to become a better golfer, but the professional game, new equipment, playing on new courses and visiting some golf shows. We’ve also got some great plans for PuttBANDIT this year – but a bit more about that later.

Many people may not know that on the 1st Jan 2023, the R&A and USGA will announce a set of new rule changes and they could be significant. However, there are some changes for the 2022 season too: no drivers longer than 46”, green books will contain much less detail, and changes to prize money for amateur golfers. None of these will affect most club golfers, but some elite golfers have had a lot to say about them.

The European Tour has become the DP World Tour and the LET has new events in Asia and Africa and more prize money to boot, both of these changes are designed to help European golf compete with and align better to the US tours, which can’t be a bad thing.

We have the usual nine majors across the men’s and ladies’ games, and we can only hope that European golfers do better than last year with only 2 majors going to Europeans – John Rahm and Anna Nordqvist. With the 150th Open at St. Andrews, it would be especially great to see someone closer to home holding the Claret Jug aloft this year.

Apart from all the usual suspects, a few names I will have my eye on this year are Celine Boutier, Leona Maguire and Robert Macintyre, all of whom are just on the edge of doing great things, especially if Colin Morikawa and Nelly Korda can’t keep their momentum going.

Although not official until February, it appears that the PGA Tour’s $40M Player Impact Program prize money – rewarding those that drive most interest in the game via media reach and frequency – will be split among the golfers who don’t really need it. Allegedly Phil Mickelson has claimed first prize and Tiger Woods second. I hope they donate the cash to grassroots junior golf, because that’s where it should have gone in the first place.

As for PuttBANDIT, 2021 saw our first season in the golf industry, and we have great plans for 2022. In response to very positive customer feedback and development requests, we’ll launch a range of new colours to complement the existing green, we’re optimising our website and testing sales in golf retail shops. There’s a lot to do but it’s very exciting. Keep your eyes peeled for news and developments. Even better, become a subscriber.

Will we see a Tiger?

And lastly will Tiger make an appearance in serious competition this year? Nobody quite knows, and only time will tell, but it would be a shame if we have seen the last of his red shirt and black trousers on the final day.

Send us your thoughts and plans for 2022 in an email to contribute@puttbandit.com and we may publish some of the best in our email newsletter

PuttBANDIT Ltd is not in any way affiliated, endorsed by, or connected to other brands or websites that we may mention in our communications.