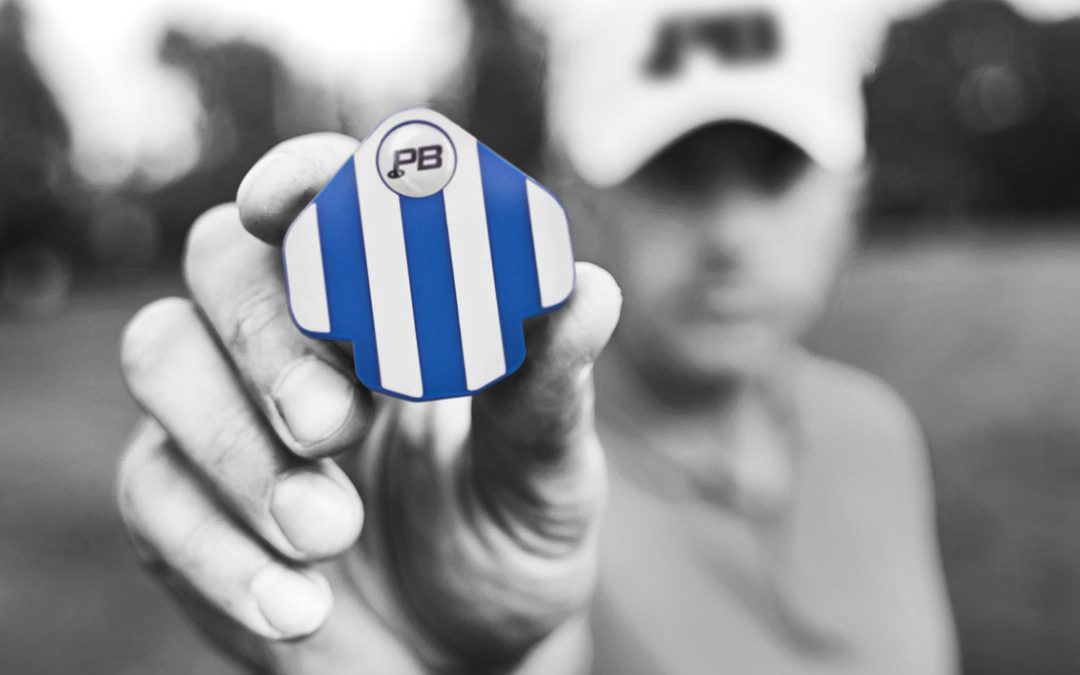 Vernier acuity (VA) works when it comes to putting. That’s why Callaway invested in Triple Track and other golf ball manufacturers are going down similar routes. But the lines on golf balls aren’t very wide or long, and they are hard to see from a distance.

Neil Hart, one of the directors at PuttBANDIT, said, “We love lines on our golf balls for putting, but accurately aligning the line on the ball to the chosen putting line was hard. When we got it wrong, it was frustrating trying to take the break out of those 2-3 footers.”

The PuttBANDIT team (brothers Neil and Paul Hart) set out to find a solution. “After testing, we found that crouching over the ball to set putts was a major issue,” Hart said. “No one would aim a rifle while standing above it. So we looked for a better way.”

After 18 months of research and prototyping, the PuttBANDIT was born. The Hart brothers learned how VA could help golfers putt more accurately, and how to build in easy adjustment whilst being able to mark the ball’s position on the green. The PuttBANDIT adheres to the equipment rules of golf.

Paul Hart, PuttBANDIT co-director, said, “The longer, wider parallel stripes on the PuttBANDIT marker deliver multiple alignment advantages. High colour contrast stripes make the marker direction more visible on the green. The stripes provide perspective and a vanishing point to target a line, especially when standing back. And the Vernier Acuity effect enables accurate matching of the ball line to the direction of the marker stripes.

“And because you don’t need your ball to set the line, it can be done before it’s your turn. In many cases, that speeds up the game. The anchor pin enables golfers to align the PuttBANDIT with the putter head.”

Neil Hart added, “It’s nice to bring some technology to something so humble as a golf ball marker, and our early research provided us with some great feedback and reviews from customers. That gave us the confidence that what we were doing really worked. Responders were saving three putts on average, which supports Dr. Carl Bassi’s findings nicely.”

PuttBANDIT is available online in two packages: a Classic pack at £14.95 in green, blue, red, and black, and the Limited Edition Gift pack (green PuttBANDIT only) at £22.95, which includes a scorecard holder and valuables bag

PuttBANDIT was developed by two keen golfing brothers, Neil Hart and Paul Hart, who launched the online shop for UK customers in March 2021.

PuttBANDIT has been examined by the R&A, and it has been determined that use during the course of a stipulated round would not be contrary to Rule 4.3 (Use of Equipment) of the Rules of Golf and the associated Part 6, (Section 7) of the 2020 Equipment Rules. Decision Reference: ES2020-0412.

How can a ball marker help you putt better?
https://www.youtube.com/watch?v=BoZqtJernOE 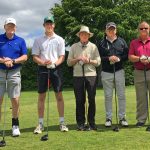 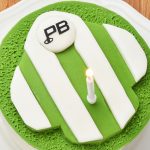 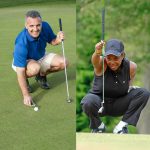 Does the PuttBANDIT improve putting?