‘You wouldn’t believe your eyes’ – An amateur’s adventure to Augusta. 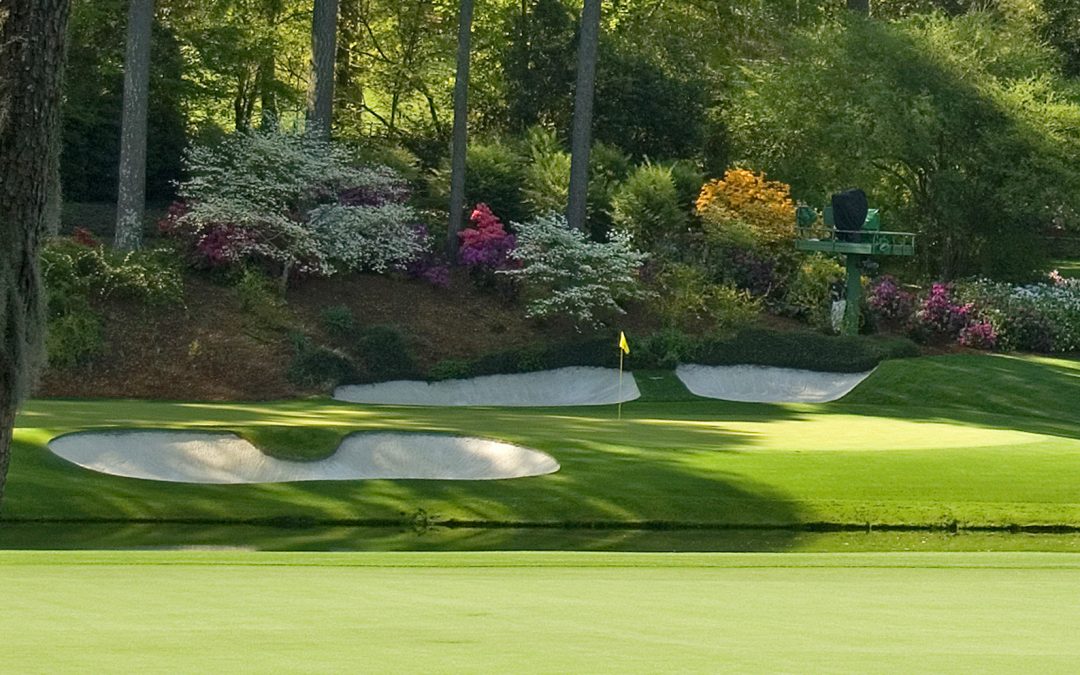 The Masters is famous for exciting final rounds, creating endless stories of what might have been for the losing contenders and ultimate joy for the champion.

For one young Englishman, his chances of qualifying for the Masters as the British Amateur Champion were all but over. With 19 holes of the 36-hole final to go, it was his opponent, Monty (good name for a British golfer) Scowsill, who looked certain to be walking the pristine turf of Augusta National the following April.

It was in the final round that a young man called Laird Shepherd (8 down with 19 to play) started a miraculous comeback and set the scene for what would make the most exciting finish to any golf event, let alone the Amateur Championship.

After Scowsill bogied his last hole of the morning and Shepherd made a birdie on the 4th, it was back to 6 down, and backing it up with consecutive birdies at the 8th and 9th, Shepherd was just 4 down.

After Scowsill’s first win since the morning, the lead was back to 5. Shepherd’s par on the 12th and birdie at the 13th brought it back to 3 down with 5 to play – game on. It was dormie 4s after a par at the 14th for Scowsill, and no way back from here for Shepherd.

It ain’t over till it’s over

The golfing gods had not finished, however. A Shepherd birdie won the 15th and a trip to a gorse bush from Scowsill saw the dormie 2s hit the scoreboard. A birdie from Shepherd at the par 4 17th, 1 up 1 to play.

It was Scowsill’s 3 putt on the second playoff hole, which saw Laird Shepherd the victor. A walk down Magnolia Lane and two days with Charl Scwartzel and Robert MacIntrye would be his reward.

If this turn of events happens to play out in any form during the final round of the Masters this week, we are on for a cracker.  Let’s hope so.