These guys really are Masters 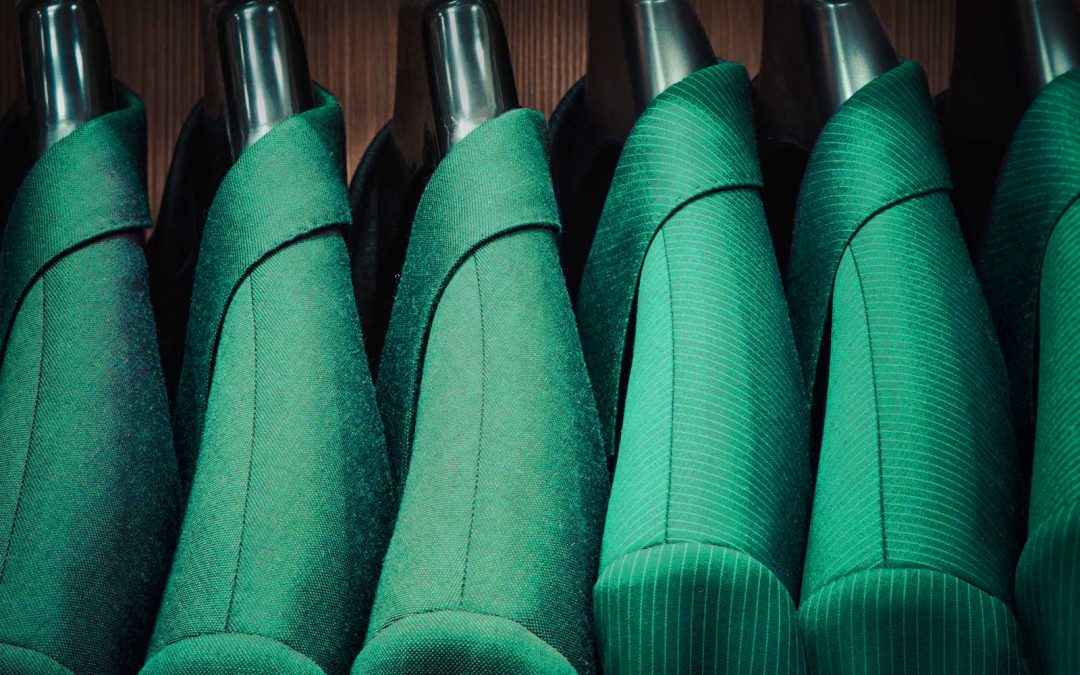 There comes a time when you realise you’re not going to qualify for the Masters. For me it hit home last week after I hooked my drive into the car park, owned up with a note on the windscreen and paid for the damage. In Augusta the car parks are set way beyond the pines. Just sayin’.

So how do you get invited to the Masters? First of all you have to identify as male and then you need to win a serious golfing pro or amateur title or rank in the world’s top 50. Apparently a one-off winner of our club’s Midweek Masters medal comp doesn’t get an invitation, despite the ‘Masters’ title. Have the Board of Governors of the Augusta National Golf Club yet again mislaid my address?

This is a recurring mistake each April and strongly worded letters have been sent. I got my final reminder of why I would never be invited by watching the best golfers on the planet do some extraordinary things in the daily Masters highlights show on BBC iplayer last week. Oh my goodness, these guys are all Masters.

I don’t think golfers like us can imagine how amazing you need to be at golf to play well at Augusta, let alone make the cut. OK, so the course is pristine, the grass is impossibly green, the pine straws individually placed and arranged and plenty of crowds to spot a wayward ball. However, it’s the greens that frighten me. Like glass but smoother.

Even the Masters 3 putt

One of Tiger’s putts missed by a whisker, trickling past the 14th hole on Sunday and it just kept rolling downhill for a further minute. He then holed it on the way back. Incredible. But every green presented challenges as the pin positions changed every day. Just looking at those who made the cut, there were 157  3-putts and 7  4-putts that included a quartet on one hole from Scottie Scheffler and he won the green jacket!  Top putter was Justin Thomas with an average of 26.75 putts per round. Scottie was ranked 5th at 27.5.

The moment that told me my Masters dreams were permanently over was on Sunday night when Rory McIlroy stepped into a bunker by the 18th green, splashed out and 12 seconds later the ball had trickled into the cup. Unbelievable! I have never seen Rory so animated. An incredibly amazing shot and a chance of winning if Scottie Scheffler gets the wobbles. And then, Collin Morikawa, playing with Rory, steps into the same bunker and does the same thing. Not possible, and then it just happens again and I think Rory was happier than Collin. Well he did have a head start.

“In your life have you seen anything like that?”  Actually yes, but definately not in a midweek medal. Next year maybe?

P.S. Rory’s sand shot can be seen here on the BBC sport website.

Paul Hart is a co-inventor of the PuttBANDIT Ball Marker and never going to be good enough for the Masters (in Augusta).